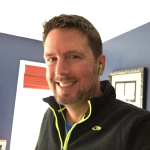 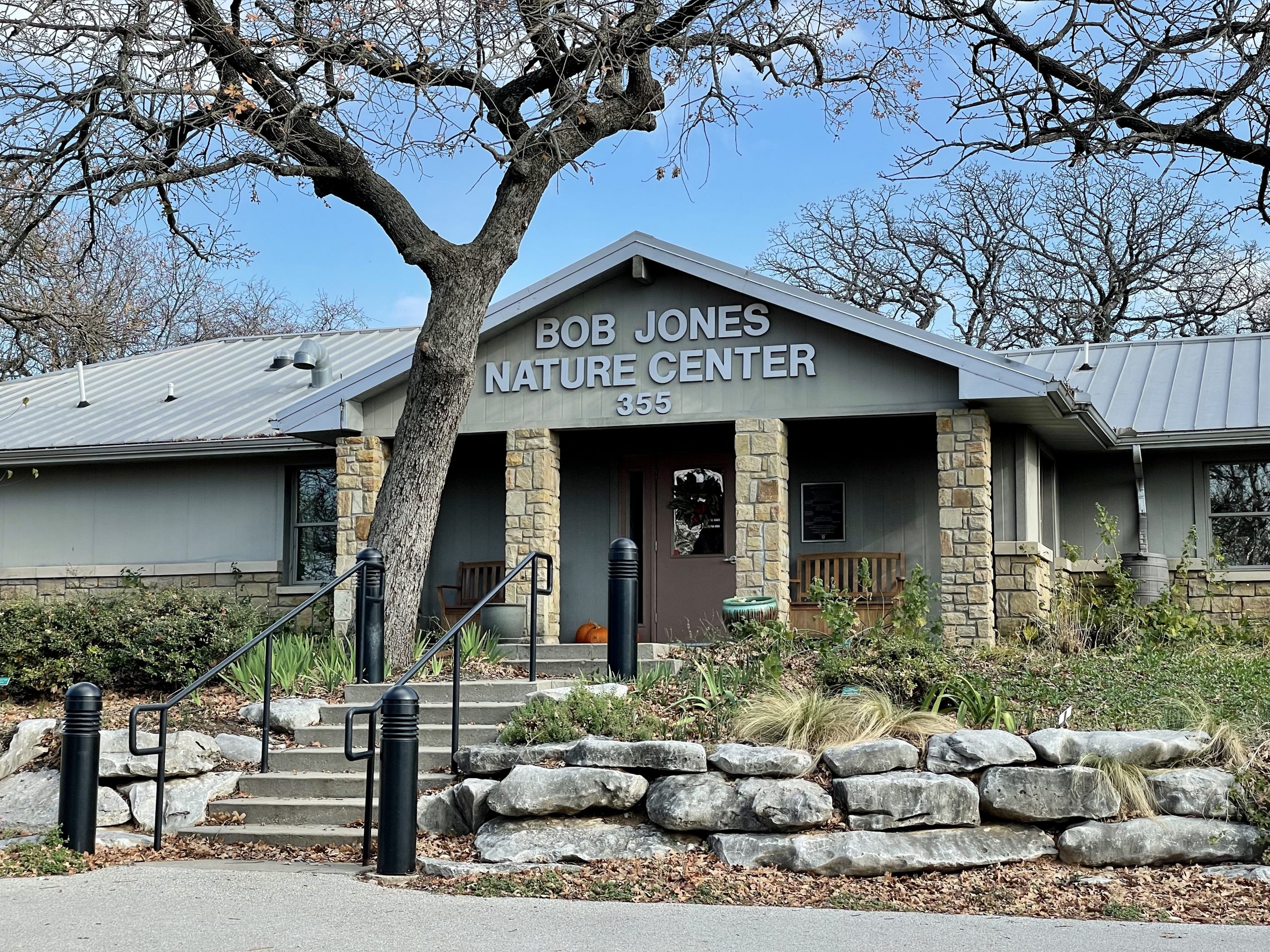 Review: Bob Jones Nature Center, located in Southlake near Lake Grapevine, offers miles of trails to explore either in the woods, or by the shores of the lake. You may encounter people on horseback, as these lakeshore trails are used as equestrian trails, so keep your eyes on where you step! The views here are beautiful, and you can really get some distance out here with over 20 miles of trails to ramble through.

Distance: Over 20 miles of trails

Area of Town: In Southlake near the shores of Lake Grapveine

Facilities: There is a learning center here with bathrooms

Suitable for: Hiking, horse back riding

Shade:  There are quite a few trails in the woods, the trails along the lake are open to the sun

Where to Park:  There is parking on site

Bob Jones Nature Center is a place I’d never heard of before until very recently. I encountered a mention of it online recently, and seeing the trail map, it piqued my interest. It never seems to make any of the ‘best hiking trails of DFW” lists, which is baffling to me after visiting, so it flew under the radar for me. I wish I had heard of it sooner, as it’s a fantastic place to get out into nature and explore. From lake views to beautiful forest walks, there is something here for everyone. The trails along the lake serve as equestrian trails, so you don’t be surprised if you encounter people on horseback. You’ll see evidence of their passing even if you don’t see anyone, so keep an eye on where you step!

I parked at the center itself, on Bob Jones road, off White Chapel Blvd in Southlake. I didn’t go into the center, but aside from the normal amenities, you’ll also find more information about Bob Jones, whom the preserve is named. Bob Jones was a freed slave, who became a prosperous rancher and and farmer. The land for the preserve, is part of his former holdings. I wish I had gone inside (I’m not sure it was open to be honest), but I would have liked to have learned more about him and his history.

Beyond the main building, you’ll also find a pavilion and a picnic area behind the center, where the center’s trails are.

When i visited, i went back towards a fenced in garden, where a sign indicated the equestrian signs were. The trail wound into the woods, and honestly there weren’t a lot of signs or maps to indicate where to go. You will have cell service out here, but I’d still recommend downloading one of the map images above, and maybe using mapping software (Map My Fitness), so you can backtrack if you need to.

When i encountered a fork in the trail, I just randomly picked a direction to see where it took me. The equestrian trails wound around through a wooded area, and felt very remote. I did encounter a few wooden signs here are there, built not being familiar with the area, I wasn’t sure which to pick. When I encountered the sign indicating a scenic area, i went that direction, which eventually led me to the shores of Lake Grapevine.

The trail widened substantially once I got towards the lake. In the distance i saw a group of horses cooling off in the lake, who i eventually passed, as I worked my way along the shoreline. There were some amazing homes in the distance, and i saw a few boats in the lake, as hawks and other birds circled in the sky. Aside from the group on horseback, and a handful of other people playing at the lake’s shore, i didn’t encounter a ton of people out there. There was a rope swing I encountered on the trail (picture below) and some of the trails provided access to the rocky shore of the lake.

The lakeside trail is extensive, and I went a far way around, until i decided to backtrack to enter the named trails near the Center (White Tailed Deer and Bluebird Trails).

One final comment about the shore trails, I HIGHLY recommend that you bring some bug repellant. The flies were awful, and they BIT. Whenever i would stop to take a picture, especially once i had rounded the curve in the trail, i would get bit. The flies were painful, and so I would definitely recommend bug protection (I assume it will help).

There are two trails near the Bob Jones Nature Center, the White Tailed Deer Trail (.25 miles) and the Bluebird Trail (.75 miles). These are easy trails, so appropriate for all ages. There are two ways to access them. From the parking lot at the Bob Jones Nature Center, you can access them if you walk to the right of the Center, and follow the trail towards the pavilion. The other way is from the Lake Grapevine equestrian trails, which is where I accessed them. If you are coming from the Lake, the intersection isn’t super obvious. You will notice a low iron railing and what looks almost like a bandit trail (aka not official trail) that leads away from the lake into the woods. This is the right way to head towards the center’s trails. It’s helpful to use your GPS on your cell phone while using the maps, to eyeball if you are in the right vicinity. It really isn’t super obvious.

The two trails at the center though are well maintained, and contain informational kiosks. There are also signs here, to help guide you. To be honest, i followed a sign for the White Tailed Deer, and wound up on Bluebird, but that may have been due to the shortness of the Deer Trail (only a quarter of a mile). If you are coming with kids, these trails may be sufficient, but for someone wanting to really get out and explore, these are either a nice end to your trip, or a launching off point.

Bob Jones Nature Center offers some beautiful lake views, along an extensive trail system in the woods. You can really get in a lot of miles out here, which is fairly rare inside the city boundaries! If you want to do shorter hikes, the trails around the center are ideal. If you want a lot more distance, you have so many options to pick from along the equestrian trails. I only scratched the surface here, and I definitely plan to return once it’s spring, when I’m sure this place will be even more beautiful. Just bring bug repellant, trust me!

A long time native of North Texas, I love to hike and mountain bike in my spare time. I’m always looking for some place new to explore, which is why I’m doing this site.

This site uses Akismet to reduce spam. Learn how your comment data is processed.